The Government Investigations Response and Compliance Group represents clients in a range of matters including government investigations, regulatory and administrative proceedings, and criminal prosecutions. Our attorneys represent individuals and organizations that are the subject of investigations by the FBI, SEC, U.S. Department of Justice, U.S. Attorney’s Office, state Office of the Attorney General and other federal, state and local enforcement agencies. We also advise organizations that discover employee malfeasance or theft, or whose employees are the subject of a criminal investigation. 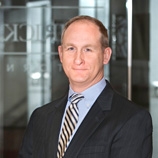 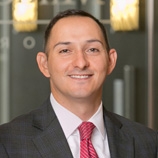 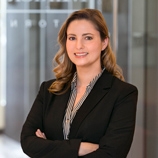 Panel Appointed by the U.S. District Court for the District of Massachusetts

Responding to a Search Warrant

Testifying Before a Federal Grand Jury

Responding to a Government Investigation Misclassification of Employees as Independent Contractors